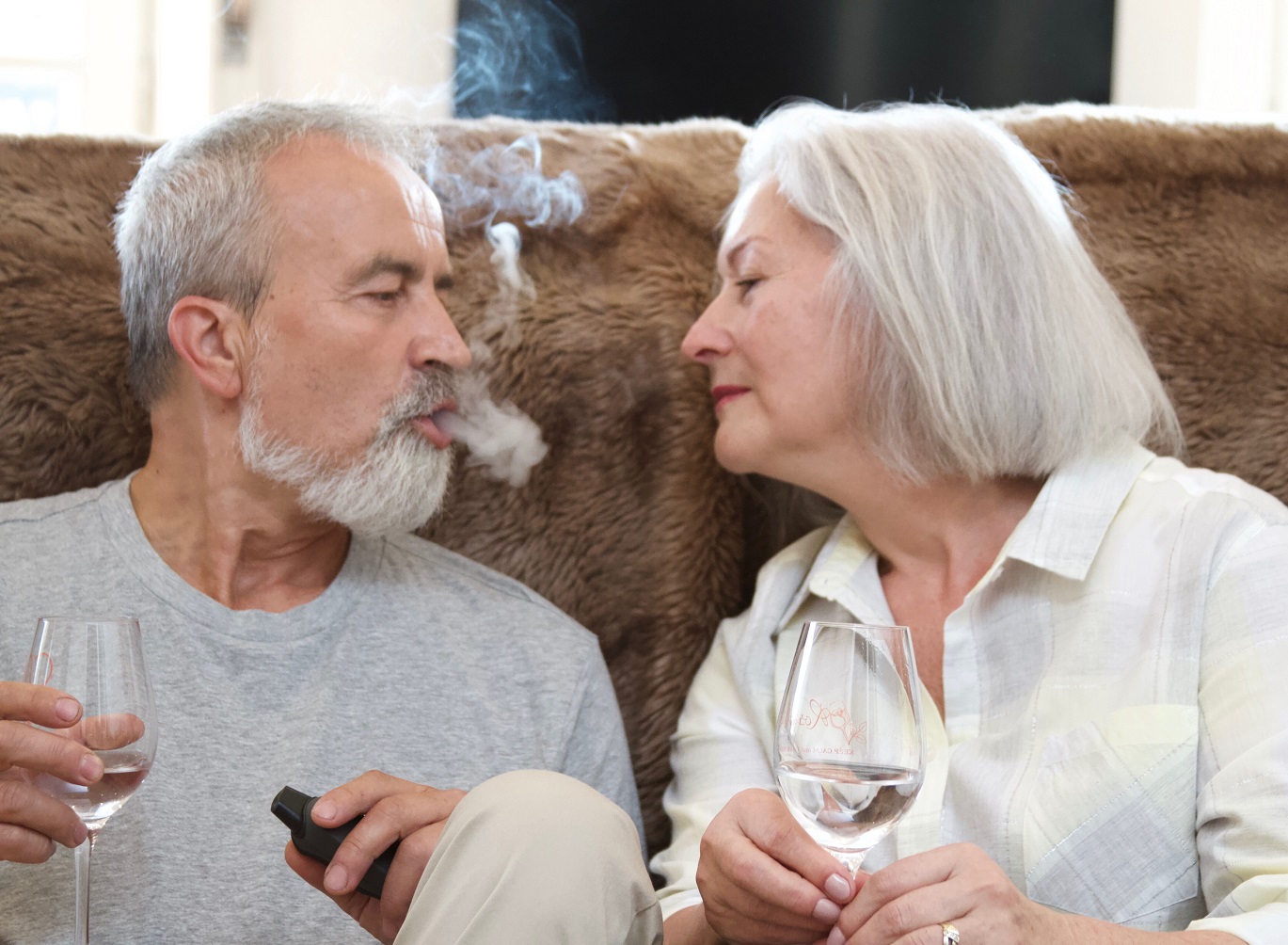 There are a lot of information about vape pens online and you might be convinced about the positive reviews you see. But the real question is, IS VAPING REALLY SAFE?

Vaping cannot be totally considered as safe. Just like any other new material released, there would be pros and cons of using vape pens. But it is safe to say that vaping is actually 95% safer than smoking cigarettes.

What does vaping do to your lungs?

Since vaping marijuana actually heats the substance and not burning it, researchers found out that that vaporized marijuana actually generate less carcinogens than smoking it. Even though the smoke form the cannabis is not as harmful as the cigarette smoke, when one exhales this combustion, it would not be desired at all. The combustion still has gas content and some particles that may cause irritation to the lungs.

But there are also undesirable effects for the lungs when vaping. One substance in vapes that make it undesirable is the diacetyl. Diacetyl can also be found in food to make its taste better. This would be harmless if eaten but when it is burned, it might put your lungs in danger for it could cause inflammation. And heating the diacetyl actually happens in vaping.

What does vaping do to your body?

People, who use marijuana for medical purposes, say that inhaling the smoke makes their throat and lungs irritated that is why they prefer to inhale the vapor because this somewhat gives them relief. They also say that when the vapor is inhaled, they feel more clear-headed.

Vaping actually makes you feel better than smoking it. But one must also rememeber that anything positive has its equivalent negative effects.

It has been talked about in the market that vaping without nicotine is safer than vaping with nicotine. But there are still questions about whether vaping still has side effects.

The following are some of the side effects that users might encounter when they are vaping with or without nicotine.

Is vaping bad for you?

Discussions about nicotine content in vaping can easily be seen in the internet. But there is a hidden truth about vaping with or without the nicotine content. Nicotine is actually bad for your body that is why most vape companies sells e juice with no nicotine content.

You might get a lot of benefits from vaping rather than smoking but even if there is no nicotine content in a vape, it is still not 100% safe.

This is because the liquids or e juices contains flavorings that are also not safe. Diacetyl is also present in e juices that may be bad for your lungs when it is heated. And this happens in dry herb vaporizers.

In conclusion, dry herb vaporizers are not literally bad for you because you can get a lot of benefits from it but we cannot deny the fact that there are also side effects or health risks just like any other medicinal drugs.